Snowy Start To The Year

Just after New year the first signs of snow coming arrived, colder, East wind turning North. So we woke up on the 8th of January to just a few centimetres of snow but enough to be exciting, we do not get many snowy days on Rona, being as we are not much above sea level. 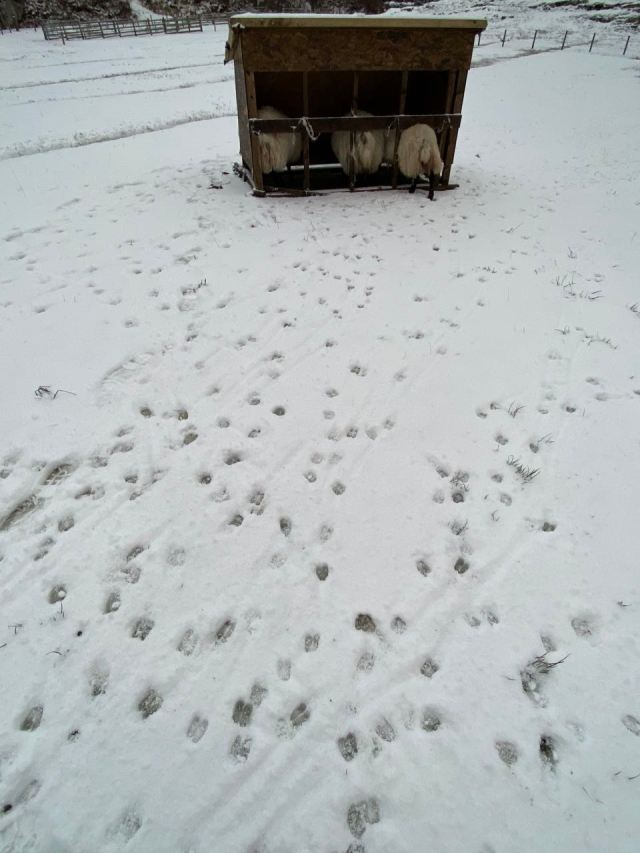 Tough on the sheep but it would not last long so the plan then was to feed them, check them over and head out to see Rona under snow and for me to try to spot some deer, just checking on the numbers. 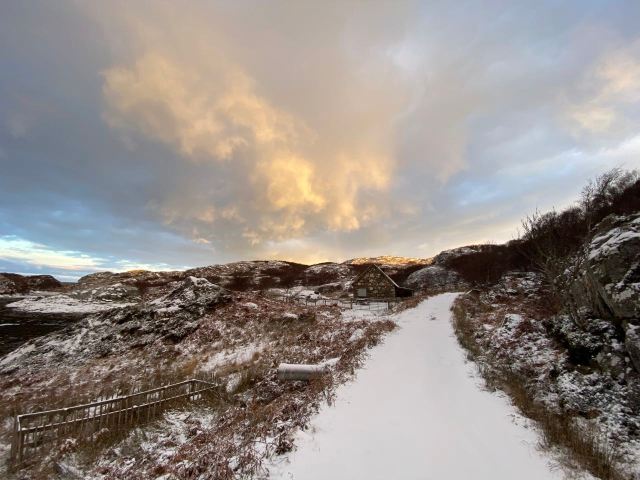 Clouds Over The Holiday Cottages

Over to the cottages on the start of my early morning outing, not a lot of marks/tracks on the road which told me the snow had not been there that long. There was a mark of an otter at the top gate. I guess I could have followed it but it was good to see the tracks and I suppose it was having its morning wash in fresh water. I left it alone.

Posties Path to the North

I headed up North into the wind, left the bike and headed up to the highest point. The view was fantastic but the disappointing thing was that the deer were nowhere to be seen, my count still in single figures with only a couple of stags disturbed whilst driving.

Looking Out to Torridon From the North of Rona

More marks up top in the heather though of disturbed deer that must have heard me or were just on the move. 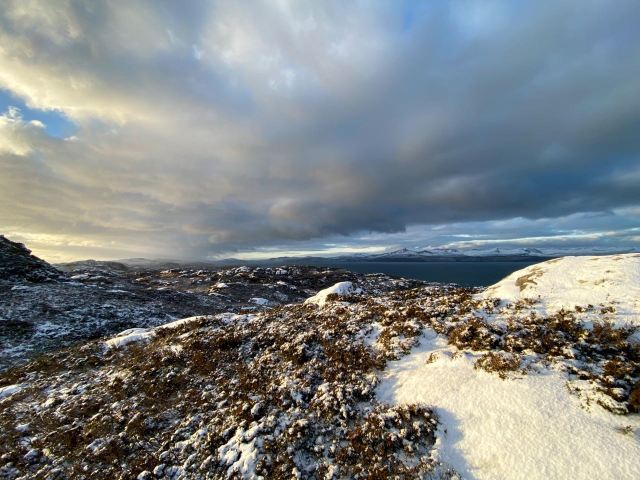 Over on the West side I did see one solitary hind standing very still in a birch clump, trying to hide but easy to see which told me where all the deer were, deep in the forest. 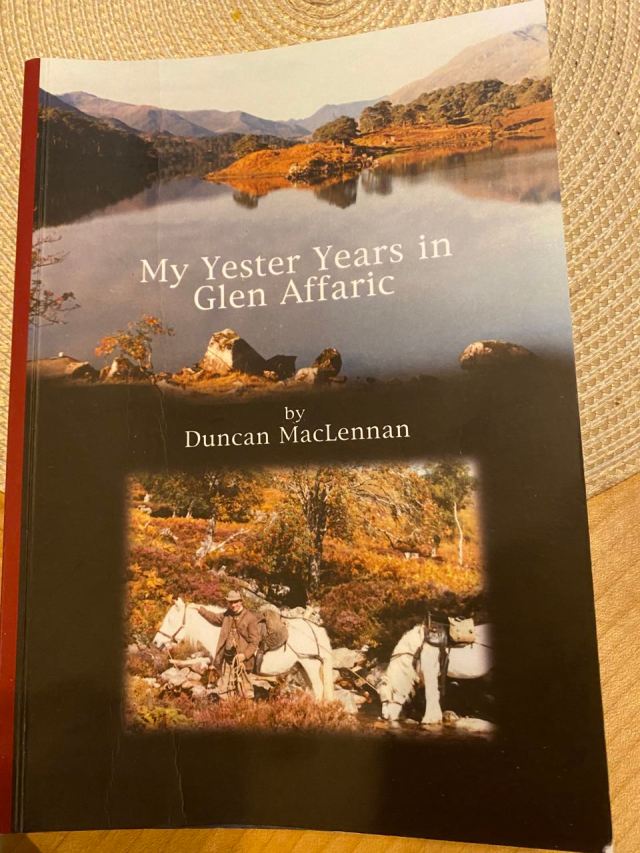 Talking about forests, here is a book I read over New Year. A fascinating account of life on a highland Estate by retired Head Stalker, Duncan MacLennan on the Glen Afaric Deer Forest. What a wonderful history of observation and folklore recorded in this book. It is a good read and valuable reference to the way it was in his time. The most interesting chapter was the last where he gives his interpretation on the decline of many of our species which is applicable all over Scotland and why (I totally agree). The book is in short supply but I got two for gifts from Cannich Stores and hear that Morrison’s of Beauly have some.

Back to the day, it was a cold trip out on the bike, my deer count was very low. I saw more from the car on one trip on my way to Dry Harbour this week

It was nice to see the snow but good to see it go and despite the condensation in the shed dripping on everything I had to get back there to continue with the resurrection of the old Lister TS2. The alternator on this generator burnt out (rusted) three years ago. We replaced it with the idea to rebuild it as a spare. Now that the new TS2 we installed at Big Harbour has developed a serious oil leak it was time to replace the alternator and get it ready for the day we repair the oil leak. A good job for winter days. 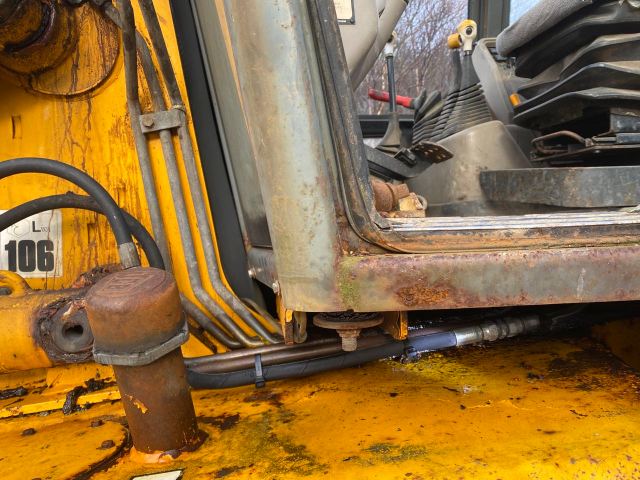 Just What I Do Not Need

Not such a good job is the continuing deterioration of the steel hydraulic pipes on the JCB. I saw a drip and on investigation found it was the most inaccessible set of pipes that had rusted to the point of leakage.

Not a good discovery, having replaced one set before with rubber pipes, it looks to me like a complete set of rubber replacements are necessary. Joy, I guess there will be a few cold hours lying underneath the JCB  shortly!!!!

I've been living on the island since April 2002, alone for the first 5 years, my partner L joined me in 2007. We manage the Island for a Danish family who bought the Island in the early 90's. Their hopes for the Island are to make it self sufficient supporting its inhabitants and that is where we come in. We look after the stock, 3 holiday cottages, machinery, boat and of course the visitors. It is pretty challenging but it is a beautiful place to live and work, we love it and strangely enough we love it even more in the depths of winter when all is quiet apart from the gales and rain. We do a bit of fishing, stock work, stalking deer and loads of other stuff. We have good support from lots of people whom we have met over the years and have become involved in the Island. Too many to mention here but keep an eye on the blog, they'll be there for sure in the future.
View all posts by Bill Cowie →
This entry was posted in Books, Daily Doings, The Views and of course the weather, Wildlife. Bookmark the permalink.

1 Response to Snowy Start To The Year