B Logmany and A Happy New Year.

Happy New Year to Everyone

It has been a frustrating few days having visitors stuck in Portree and Nikki our Seascape guest trying to get off but we had a ferry yesterday and everything settled down again. 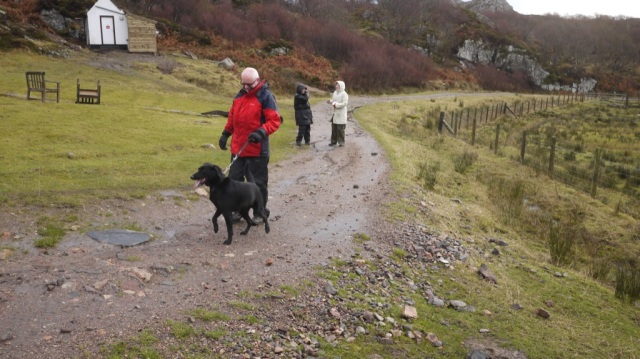 We’ve been trying to get the wee jobs done before the end of the year, most important was the firewood which seems to get used up as soon as we cut it, so yesterday on Hogmany we were in the forest cutting some logs for the cottages, that done we stopped at Skyescape for tea and a dram before heading home to get a meal organised for ‘later on’. 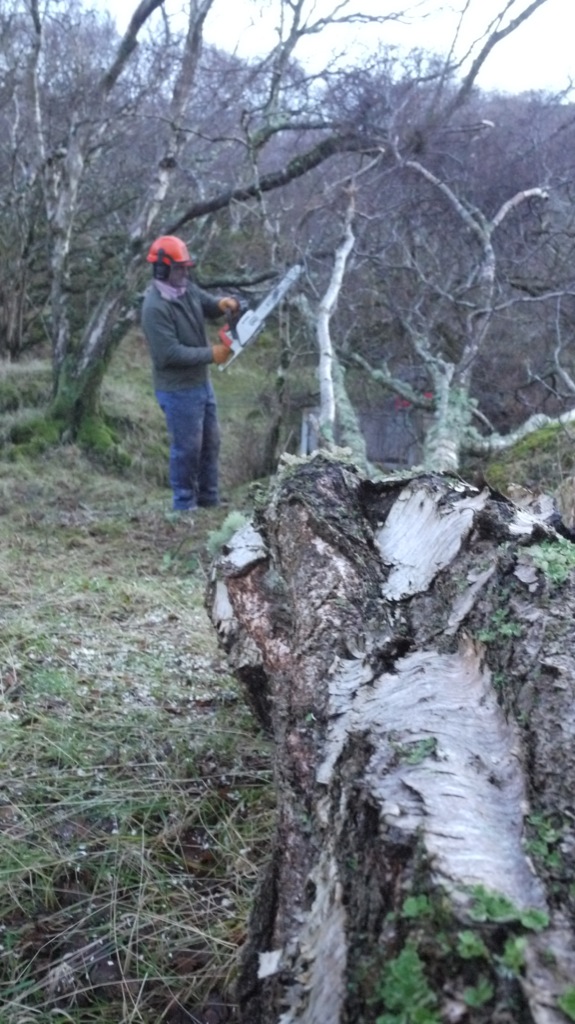 At 8.30pm Brian and Gill who are up from Cheshire took a walk  over with Bo their labrador just in time to join us  for a curry . Once we were fed and watered (or wined) we set off at 11.30pm,  of course me in the kilt for a windy 12 o’clock  bells up at the top of Rona.

Taking in The Bells.

We just got there in time to switch on the radio and open the fizz when the fireworks started going off, the clocks in Gairloch must be a second or two before Big Ben because their fireworks were just a wee bit early. However once the fizz was poured I set off  a couple of old fireworks with parachutes so the whole hill was lit up, very atmospheric.

After having a few glasses (plastic cups) of fizz and having a few calls from Uist, Strathpeffer and Perth the knees started to get a bit cold so we beat a hasty (or unsteady) retreat to the Lodge.

Nothing left for it but to have a whisky and head to bed.

It has been a good and busy year, lots of good weather and visitors for Rona, fingers crossed for 2013 and we look forward to what it brings us.

Saturday: No ferry to-day, too windy. It wasn’t a bad day but there was a constant wind and threat of increased winds so we were frustrated to not get our guests over and back but that hasn’t happened often this year, all the Cal-Mac boats were off I heard later.

The sun came out in the afternoon and we were surprised to see a wee bird finding bugs I guess on ‘Julie’ our feeder hind, she seemed quite unconcerned as the Blue Tit/Great Tit/Coal Tit hung around her underside pecking away.

Nikki had been over earlier in the day when it was pretty wet and wild, but was unconcerned about being marooned.

It calmed down a bit after she left us but it continued to be changeable, one minute good one minute bad. As darkness came it stepped up a gear and became very windy overnight.